Don't Clock Up The Points 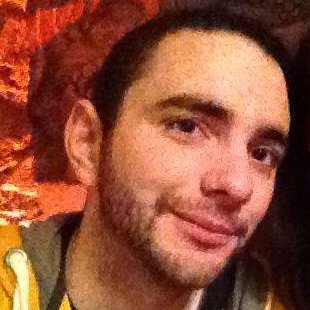 How well do you and your drivers really know the rules of the road?

In August 2014, the RSA introduced the N-plates to the Driver Licensing System, swiftly followed by an introduction of further penalty point offences for learner drivers, effective from December of the same year.

As the first two years of driving are considered to be the highest risk, these measures were brought in as a way of reducing risk and encouraging good driving behaviour. Here are the key changes you should be aware of:

As a learner or novice driver, you can now also earn penalty points for the following offences, which previously carried a fine or court appearance;

There have been a lot of changes to the laws over the last few years, but just remember that good drivers shouldn’t be faced with too many issues.

More recently a Fixed Charge Notice of €80 and two penalty points for driving with defective or worn tyres (not just for new drivers, but for everyone on the road). If you’re looking for some tips to ensure your tyres are safe. View the RSA Information Guide

Any driver accumulating 12 penalty points within any given three-year period will be automatically disqualified from driving for six months. A lower threshold of 7 penalty points leading to disqualification applies to any driver taking out a first learner permit on or after 1 August 2014 while he or she drives under any learner permit and subsequently during the first two years while he or she is driving under a full driving licence. Where a driver has a foreign licence a record will be created and the penalty points recorded on that record.

The driver is required to surrender his/her Irish or foreign driving licence to the  National Driver Licence Service within 10 days of  disqualification commencing. It is an offence not to surrender a licence. It is also an offence to drive while disqualified.

Penalty points do not physically appear on the licence. Instead, your points are recorded on your driving licence record. These records are held on the National Vehicle and Driver file operated by the Department of Transport, Tourism and Sport.

If you have committed a driving offence that incurs penalty points you will receive a written notification informing you that points are being added to your driving licence record. This notice will include details of your name, address, date time and location of the driving offence concerned. It will also confirm that you either paid the fixed charge for the offence or were convicted in the court of such offence. The notice will also contain a date on which the notice was issued to you. This is the important date as the points will only be added to your licence record 28 days after this date.

Penalty points do not take effect from the date of the offence because:

Don’t get the points Check-It

If the driver conducts their daily walk around check the potential to incur points could be avoided as these items will be reported by the driver and identified immediately allowing rectification.

Responsibilities as a fleet operator

Do You Know your responsibilities as a fleet operator  for Driving for Work?

Don't Clock Up The Points

How well do you and your drivers really know the rules of the road?

So your drivers all have their driving lice...

After weeks our hard work and dedication, we are pleased to annouce our new website. Our goal with redevelopment, ... 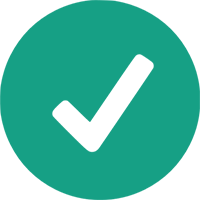 Thank you. A member of our team will be in touch with you shortly.

If you have any additional questions, please feel free to email, eoin@check-it.ie

In order for our automated system to set you up. We require a few additional details.

False information entered below may lead to cancellation of your demo account.

In order for our automated system to set you up. We require a few additional details.

False information entered below may lead to cancellation of your demo account.